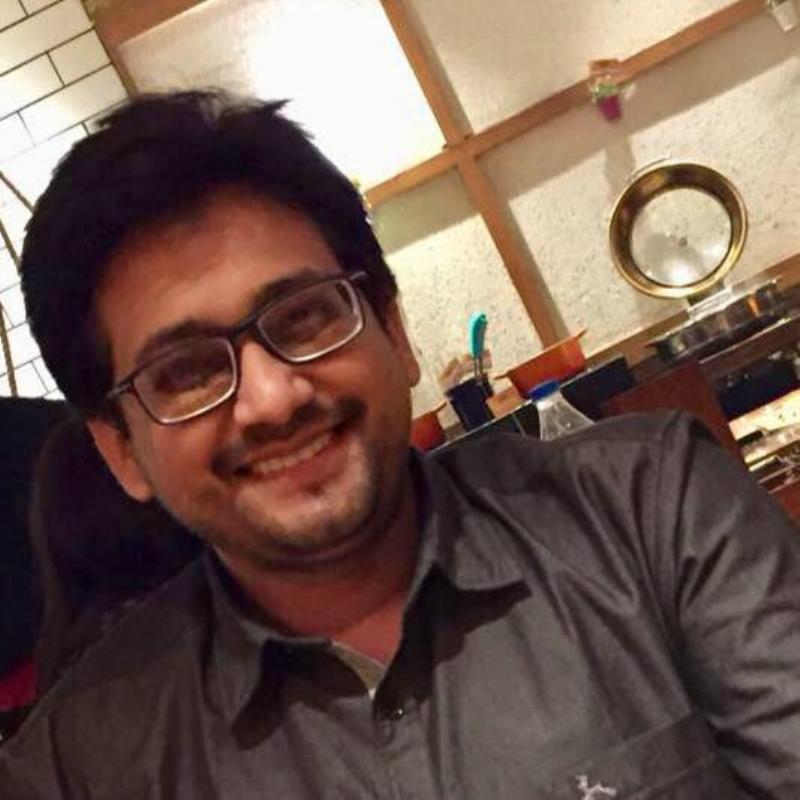 Nothing in the world can prepare us to bear the loss of someone who has influenced our lives greatly. The notion that ‘time heals the pain’ is a myth. We just learn to get familiar with the idea of their absence. The void that losing someone creates in your life remains, while the best we can do is find a healthy way to cope with it and channel our grief.

It is with a heavy heart that we, at SQLServerGeeks & DataPlatformGeeks mourn the loss of Mr. Ahmad Osama, as our deepest condolences go out to his family & friends, praying they find the strength and courage to make it through these trying times.

It is our due responsibility, towards a friend, comrade & a fellow Geek, to take this moment to honor his journey, by remembering the things that made him the person we have come to know, adore and admire. 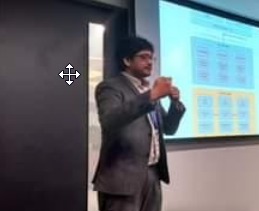 He joined SQLServerGeeks back in 2012 as a Chief Technical Editor while having already acquired the stature of a Microsoft Certified Professional, right when we were climbing our first few rungs of the global ladder. Since then, he has made innumerable contributions, making him a part of our Core Team, as the Vice President of SQLServerGeeks and the Geeks family at large. After becoming a ‘Most Valued Professional’ for Microsoft, he played a prominent role in organizing Asia’s first SQL Conference – SQLServerGeeks Annual Summit 2015.As a true data enthusiast, he did his part to give back to the community by sharing his expertise with countless IT professionals, by providing quality training and guidance to all those in need.

He was an affluent speaker, who actively participated in multiple tech events and webinars, where he was responsible for ‘fine-tuning’ minds for optimized performance. And he did exactly that.!

As an avid blogger, he took to the keyboard as the tool of choice to share valuable insights with the community. Having published well over 100 blogs in SQLServerGeeks alone, numerous more in DataPlatformLabs, he has undoubtedly earned the ‘Geek’ badge for himself. 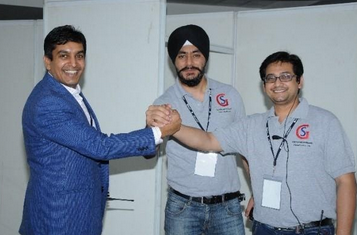 Having said that, he was known to spend a fair share of time on his Xbox as a means of letting off steam and rejuvenating himself before taking another spin at the real world.

Besides having a voice, a keyboard and a joystick in his arsenal, He took it a step further to encapsulate his 12+ years of experience with Databases into two books, that he authored, which will undoubtedly keep his legacy alive, benefiting countless people in the years to come. And just like that, he found a way to contribute - even after he is long gone. Need We Say More?

With that, we would like to pay our sincere respects and a humble homage, to an incredible individual & an amazing human being, who we were blessed enough to have, as a part of our lives.

Thank You for everything.

On Behalf of All of Us – You Will Be Missed.

I am deeply saddened to share the news of the untimely demise of my friend Ahmad Osama. Such bright mind and kind hearted. a human being who demonstrated simplicity, epitome of humbleness. I share unforgettable memories with him while he worked with me at SQLMaestros & SQLServerGeeks. This is a huge loss for the community. May God give him eternal rest and the family the strength to bear the pain. While I write this, I am still not able to comprehend the tragic news. - Amit Bansal at LinkedIn