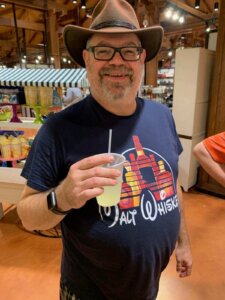 Gareth Swanepoel was a loving Husband, Father, Son, Brother, Uncle, and a fierce friend. His warm smile and hearty laugh were ever present. Gareth was a gentle soul and a gentleman. Born in Johannesburg South Africa in 1972, Gareth came to the United States in 2001.

The job that he came to America for was shuttered after the tragic events of 9/11. Gareth worked hard labor jobs, until he found a job working as a database administrator. That role would eventually lead Gareth to become a published author, a renowned speaker at international conventions, and a Program Manager for the Microsoft Azure Synapse Analytics Product Group.

Gareth was an amazing cook. He was a connoisseur of barbequed meats and South African delicacies. His brisket and biltong were well known, and prepared and generously given to friends. Gareth was an authority on wine, bourbon, and whiskey and loved to share a glass with his neighbors and friends.

Gareth was a musician who played bass in church and lover of music who collected many vinyl albums. He loved to put them on to entertain, or to educate family and friends who had never heard the music.

Gareth was a devout Christian with a strong life long relationship with Jesus Christ. He is survived by his mother Joyce; wife Kellie; sisters Kirsty and Tessa; brother Bernard; his son Chris; daughter Lilly and his step children Joshua, James, and Kristen.

Steve Jones I have many memories of Gareth at events all over the US. It seems that I would often be in a convention center, and I’d heard his voice, or see him walking up. He was always a sight to behold, wearing something that stood our amongst the crowd. Always a smile, always joyful in a way that was infectious. I have a few pictures in my own post: RIP Gareth Swanepoel and GoFundMe

TJay Belt As Posted on Twitter. Hey friend. #sqlfamily. Family. You were one of a kind. A smile always at the ready. A kind word on your tongue. A presence in any space one wanted to spend time with. You will be missed. And leave a hole in our collective hearts. 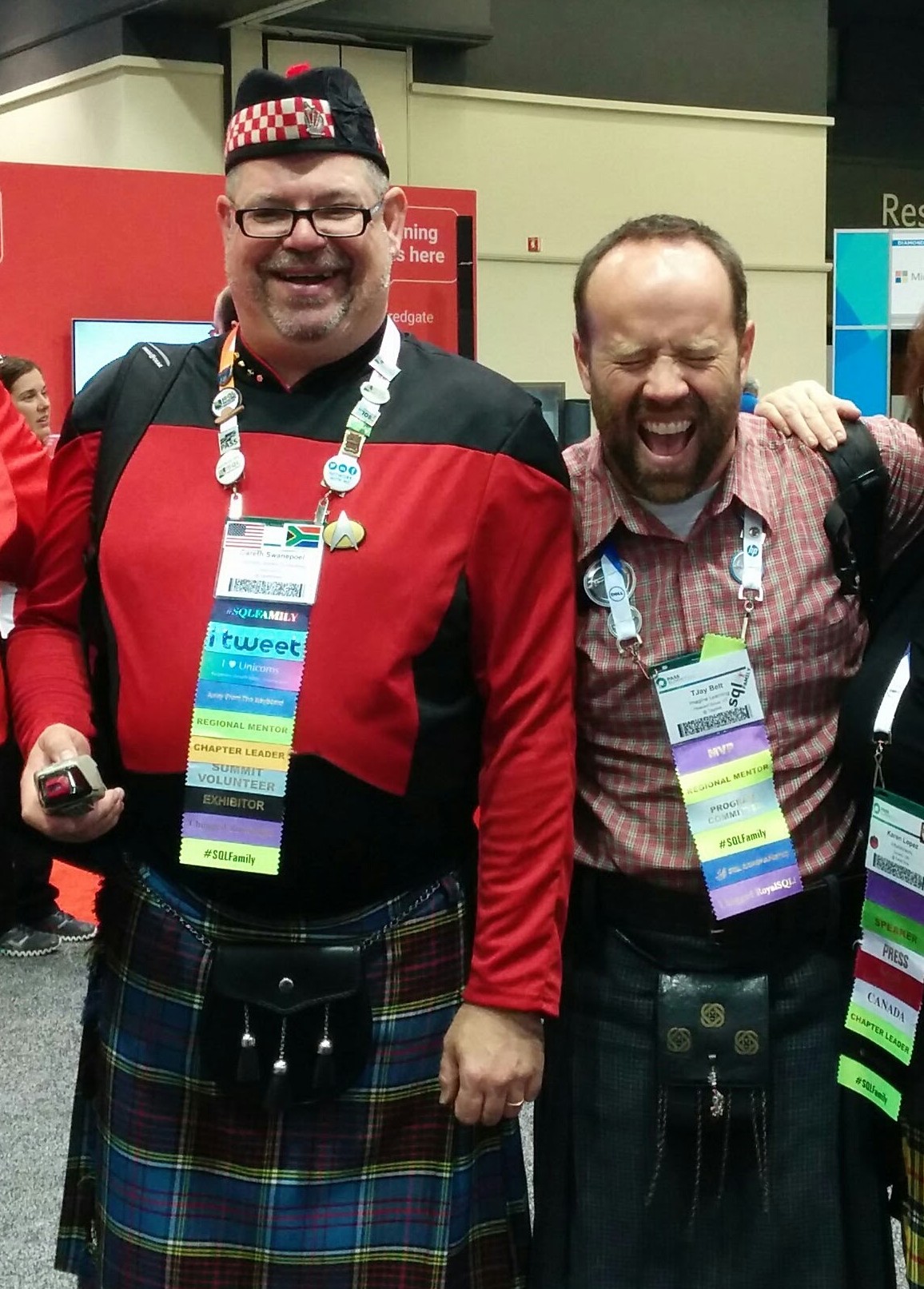 Kenneth Fisher : “They need help, we must help.” #forGarethSwan